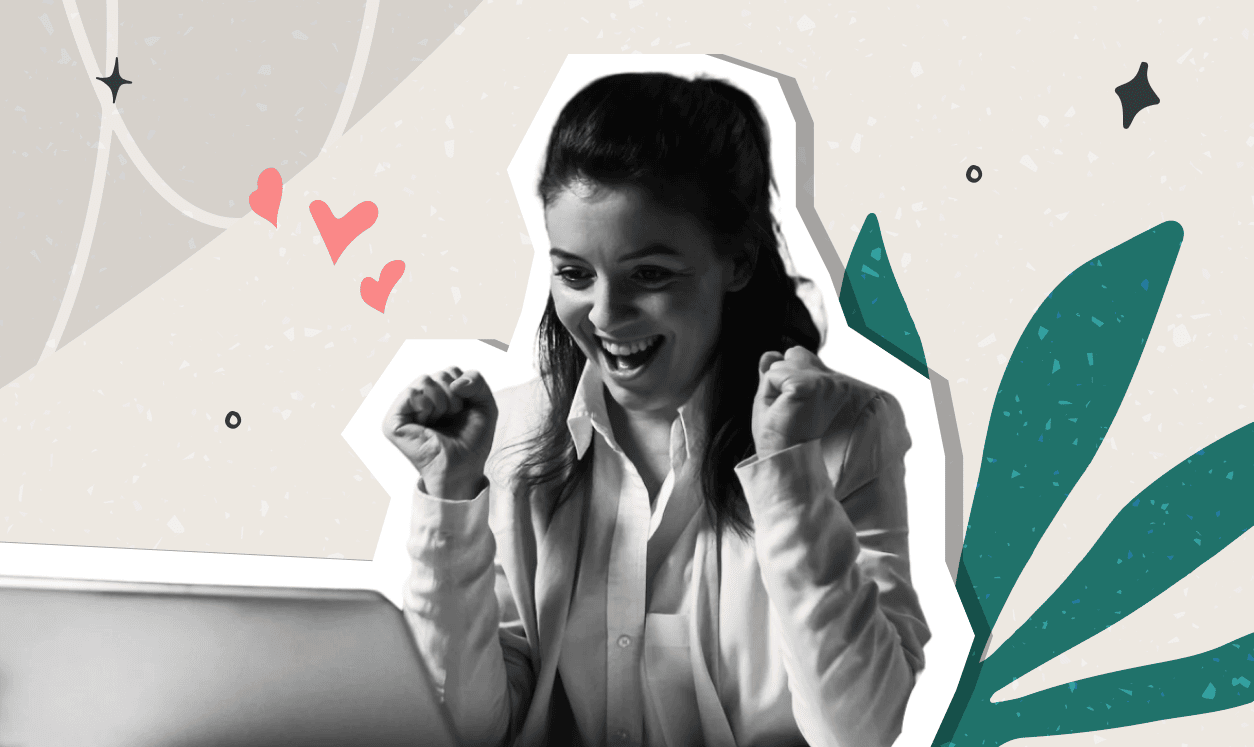 No need to worry if you missed out on the session.  You can watch the entire event on our Youtube Channel (video embedded above).

Here is a summary of the hour long event to help you get a basic understanding of the entire discussion.

The session was started off with a round of introduction of the esteemed panel.

Dakshdeep Singh, AVP- Customer Onboarding at PeopleStrong started off his career as a software engineer and then moved into the recruitment industry by 2007. He initially worked with HCL Technologies for a period of 7 years before joining PeopleStrong. At HCL he was highly interested in the HR Technology field due to which he did several certification courses before joining PeopleStrong to provide HR Tech Solutions to the company.

Sreeja Chandran - She is currently the General Manager for Human Resources at Axio Biosolutions.She has previously worked in top companies such as Amazon‌, HSBC, and VBHC. Her main goal is to build the most effective workplace possible, along with being a part of a company that saves lives globally, which is what has led her to her successful journey at Axio.

Priyanjali Kharbas - She is currently working as the Director  of People Practices at AgroStar, and is also handling the Sales for the US Vertical that has been recently launched by the company. She has previously worked in top companies such as Ola, Honeywell Technologies, and Infosys in the field of HR, and has 13 years of experience in the HR world. She loves working in the startup environment, and is interested in helping companies grow from early on.

Gaurav Chaubey - He is the Co-founder of Mesh which focuses on reimagining modern performance management, and employee engagement. Mesh is a Y-Combinator start-up backed up by Sequoia Capitals. Prior to Mesh, Gaurav has worked at Grant Thomson LLP as HR Advisory Leader (Director), and has extensive experience in the design and implementation of strategy aligned organizational structures.

After the initial set of introductions, the session moved on to discussing the topic at hand with the first question being asked by the host, Meena (HR Lead at Airmeet).


The first question asked by Meena was:

What are some of the issues that you see cropping up amongst team members due to a lack of comradery?

Sreeja - One of the challenges we faced with the change in working environment is the inability to connect online as it was not the same as meeting each other for physical events with people not being able to see and talk to each other face-to-face. Additionally, with everyone working online, there was no room for casual conversations as online meetings are usually carried out with a specific agenda in mind.

Priyanjali - Conversations in the offline mode happened very organically, while building a connection and brand within the workplace in the online mode was a major concern. Early attrition went up in the initial months of lockdown. Due to lack of connection, and conversation, when new members chose to leave the organisation it was difficult to provide them reasons to stay. Comradery for older members was not a major issue as people bonded over things they already knew about each other be it food or music.

Gaurav - One of the major issues was making new employees feel welcomed and a part of the team in the online mode. Additionally, lack of unplanned conversations comprising acknowledgement of daily achievements amongst team members, and water-cooler conversations also posed as a major issue.

Dakshdeep - PeopleStrong wanted to focus on their international audience in the past year, which was made difficult as there was a lack of physical meetings to understand each other's culture and goals. Having online meetings wasn’t as effective as meeting people physically and explaining how PeopleStrong can help them. Another issue was for many roles such as Sales which consisted of outgoing people who are used to having active conversations on a daily basis feeling bored, and disconnected. These issues posed a major challenge in the first few months.

The panel then moved on to discussing which agenda-less initiatives have they introduced within their organization.

Dakshdeep - We started off having open ended meetings for our product designs as an experiment and it worked well as we were able to design our own problems and find solutions, with an open spaces module. Apart from that, hosting e-lunches once in two weeks to discuss how members are doing , ad-hoc calendar booking amongst members to catch up for a few minutes to connect amongst each other. Using open spaces for creative sessions and discussions has also been helpful.

Priyanjali - Lot of initiatives were taken to keep workshops with members and flowing conversations on whatsapp groups to ensure that there is a personal connection amongst members. Coffee Connects were kept with the HR were kept to discuss issues employees were facing personally in the new work mode after which HR would work with function heads to solve the problem. In terms of engagement, we tried to avoid overload of meetings and hosting meetings where members did not feel obligated to participate but just be present such as music nights.

Meena added that she has noticed initiatives which are top driven are well received by members. She has also introduced informal chat sessions with founders at Airmeet which has seen great success.

Sreeja - We have sessions with the CEOs where members get to ask both professional and personal questions to the CEOs and senior executives.We also started activities such as KBC where employees got to take the initiative to host the event themselves to increase participation. Additionally, we launched mental health practices to help initiate conversations with employees in order to help them solve such issues.

Gaurav - We loved how donut worked initially but saw a slowdown in its usage after a few months. This was because of the time it took to connect virtually and set up meetings online to speak to people. We then introduced the culture of documentation and 360 visibility of the documentation so that members were aware as to what activities their teammates are currently busy with so as to remove unplanned meetings. This helped in decreasing the different levels of communication as everyone was aware of their fellow members schedules. Additionally breaking up the span of control for Co-Founders by asking senior executives to mentor other employees in their work, and to have agenda-less conversations with them also helped increase communication within the organisation.

This discussion was followed by a question from the audience.

What can an organisation do to ensure the introverted employees also communicate and give their feedback especially during the lockdown?

Gaurav - A great way is by practicing psycho-metric tests to understand the personality of members individually so that line managers can understand how to communicate with the employees based on their personality. Additionally making sure you understand the employee well before classifying them as an introvert is also important. Also, inculcating the nature of writing down things to show appreciation or to share observations can also help with people who might not like to speak up in meetings in front of others.

How do you train managers to understand that all employees are different?

Gaurav - It is important to invest in lightweight upskilling of people managers. Another issue is solving the problems people managers faced while conducting one-on-one connects in terms of what to ask as well as how to conduct such a conversation. This can be solved by making sure that this process is made into a formal event that must be conducted periodically, and giving them a specific set of questions to ask their team members.

Along with this, Meena added that Airmeet too uses a list of thumb rules to conduct successful one-on-one conversations.

With this, the session was drawn to an end.

We hope you found this summary to be helpful. We look forward to seeing you in the next session. 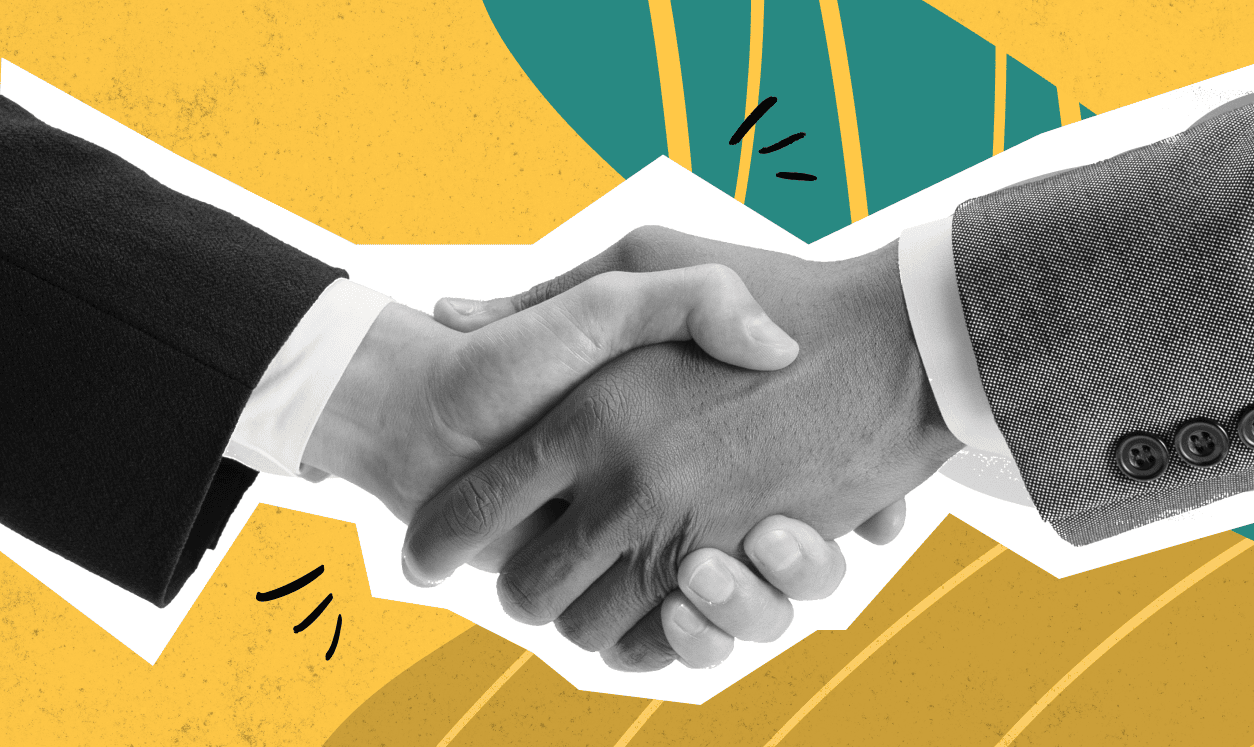 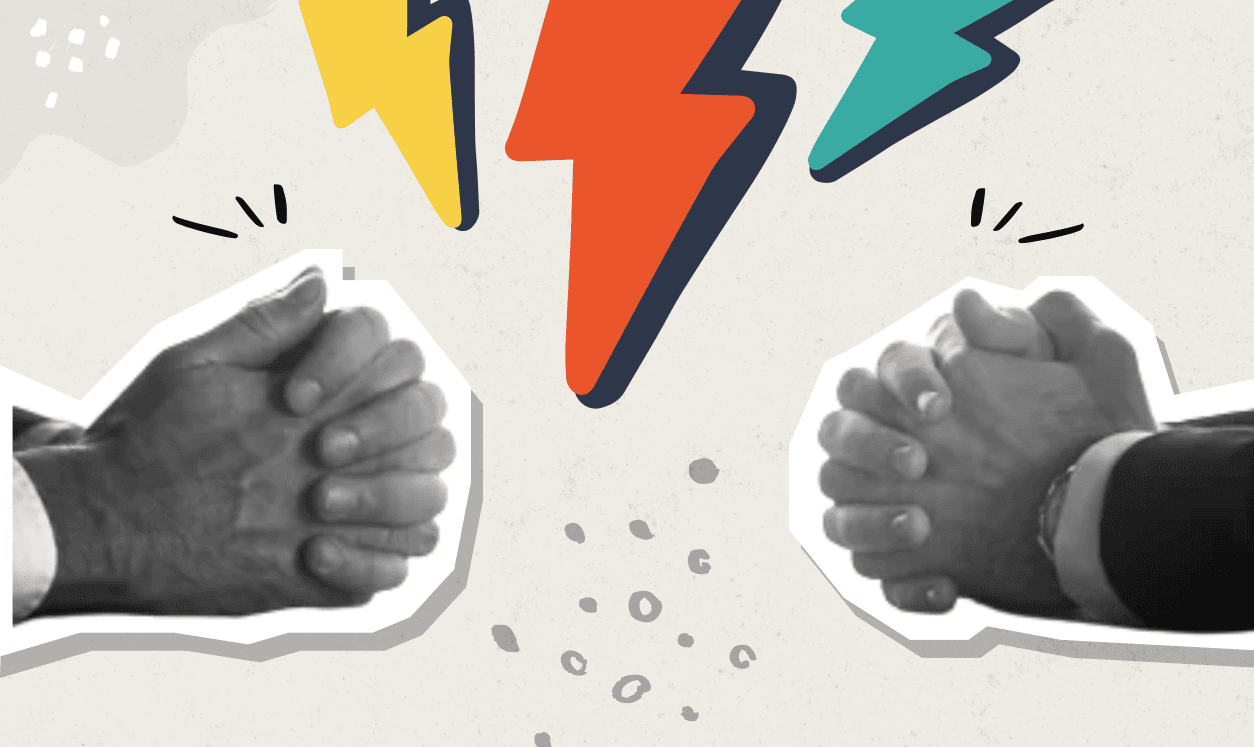 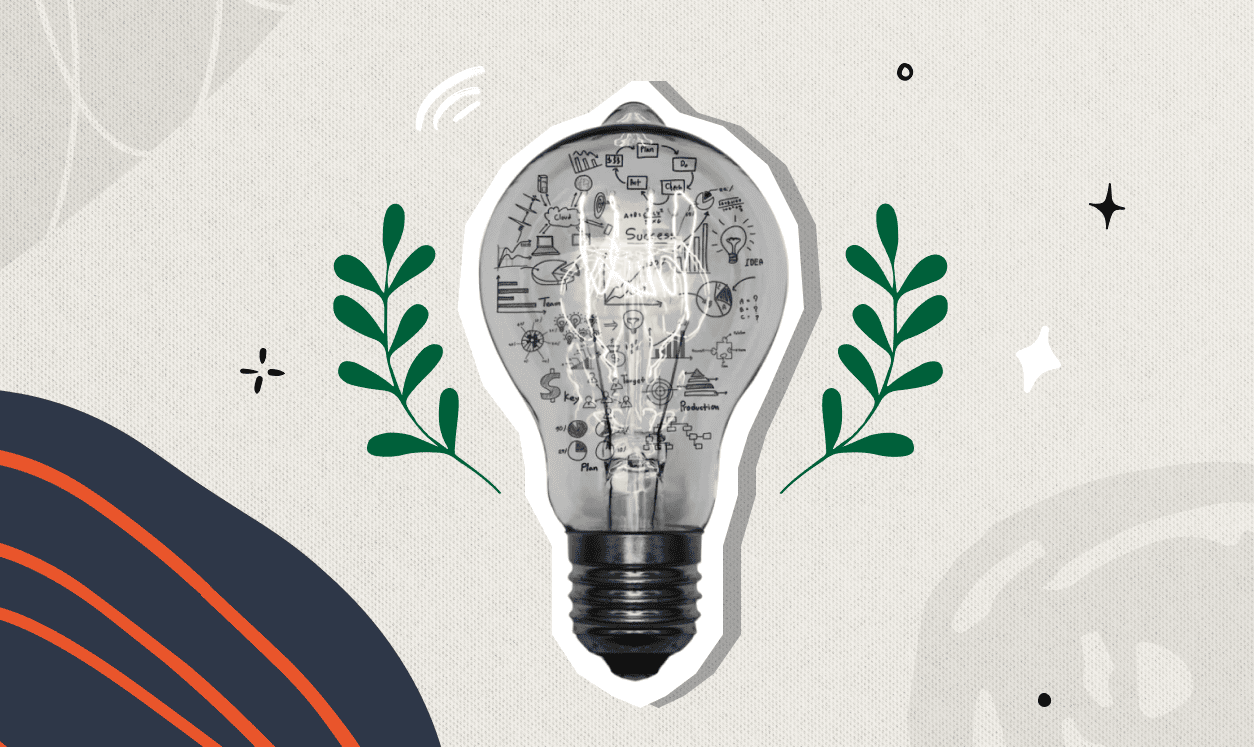 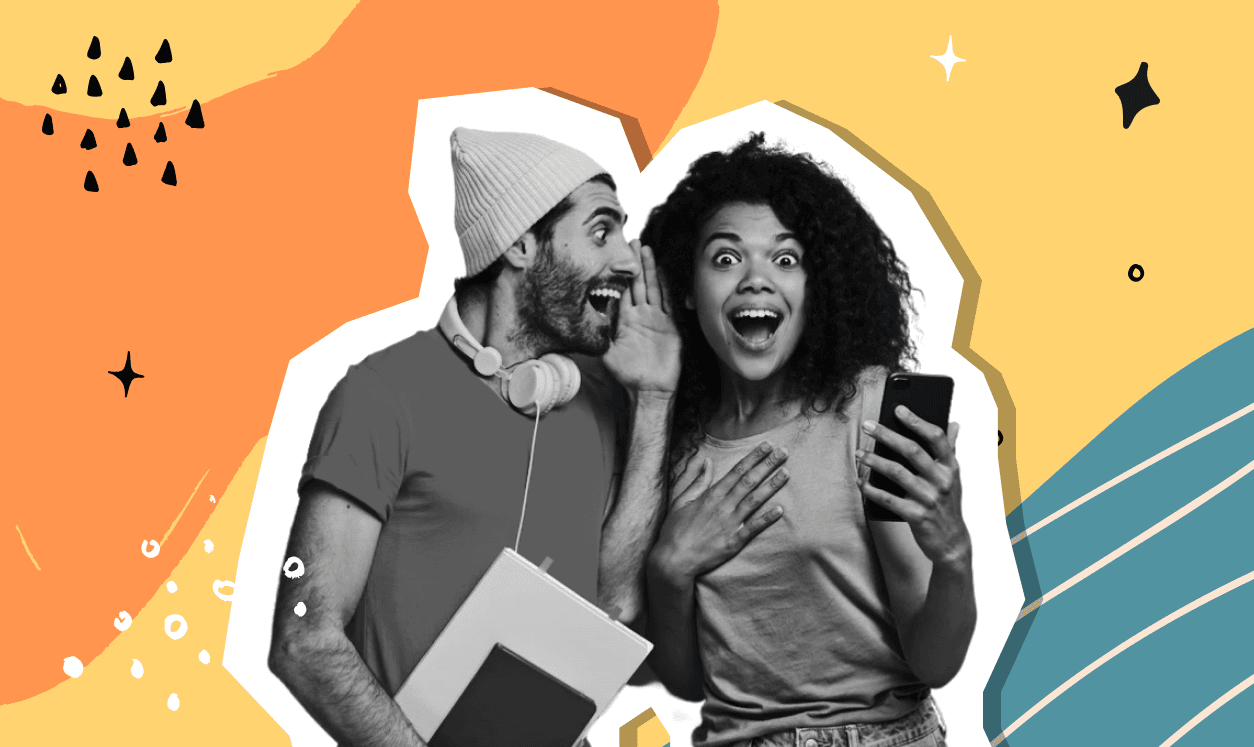 Fun Friday: 5 Games To Engage With A Remote Team 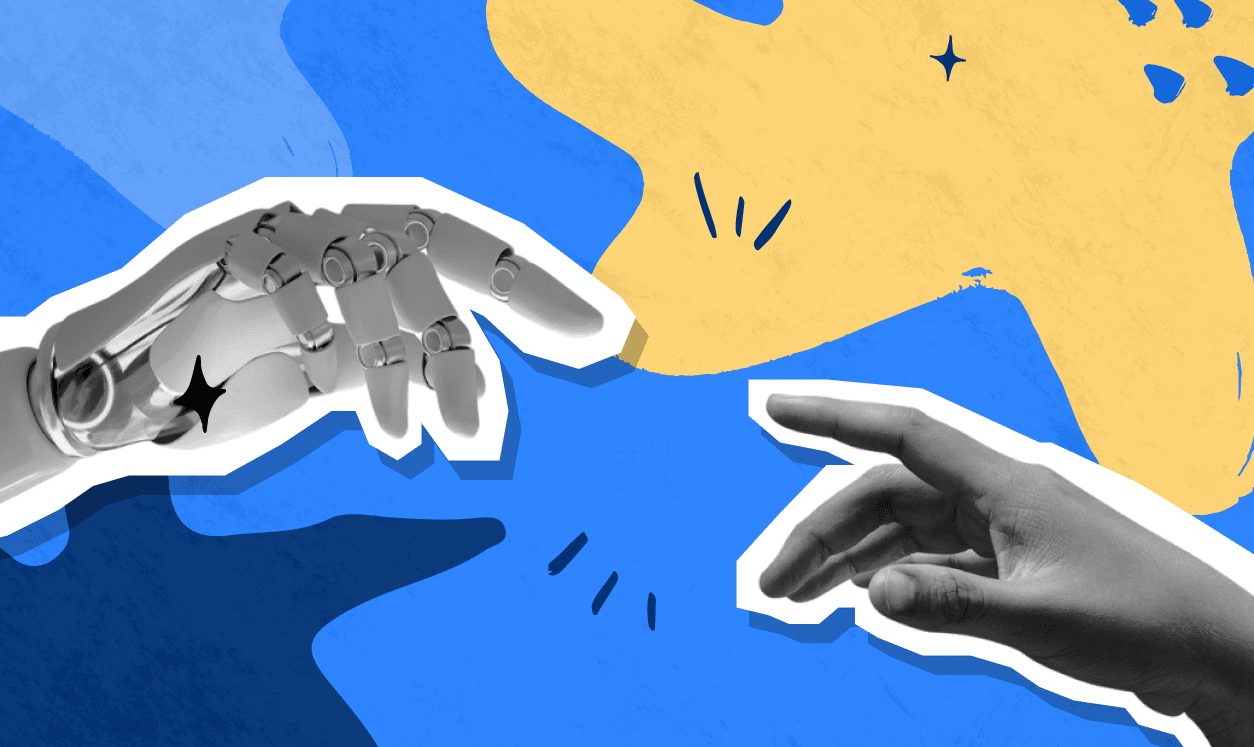 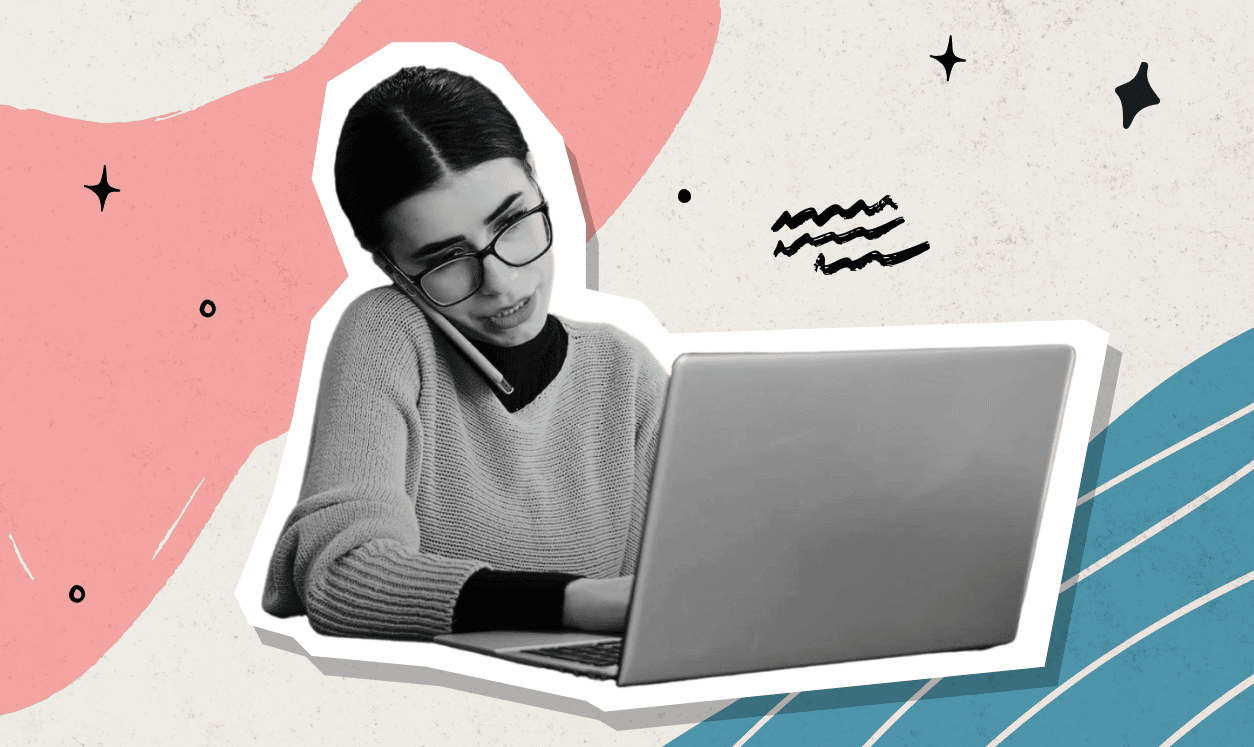