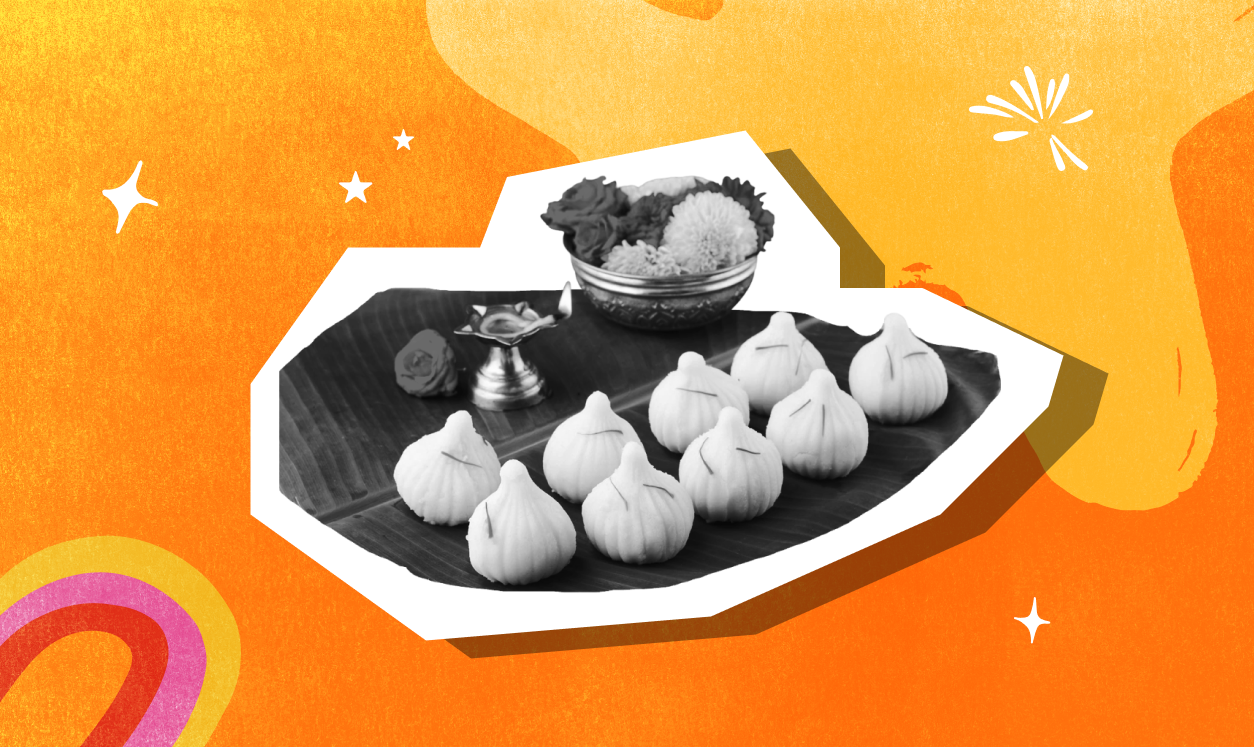 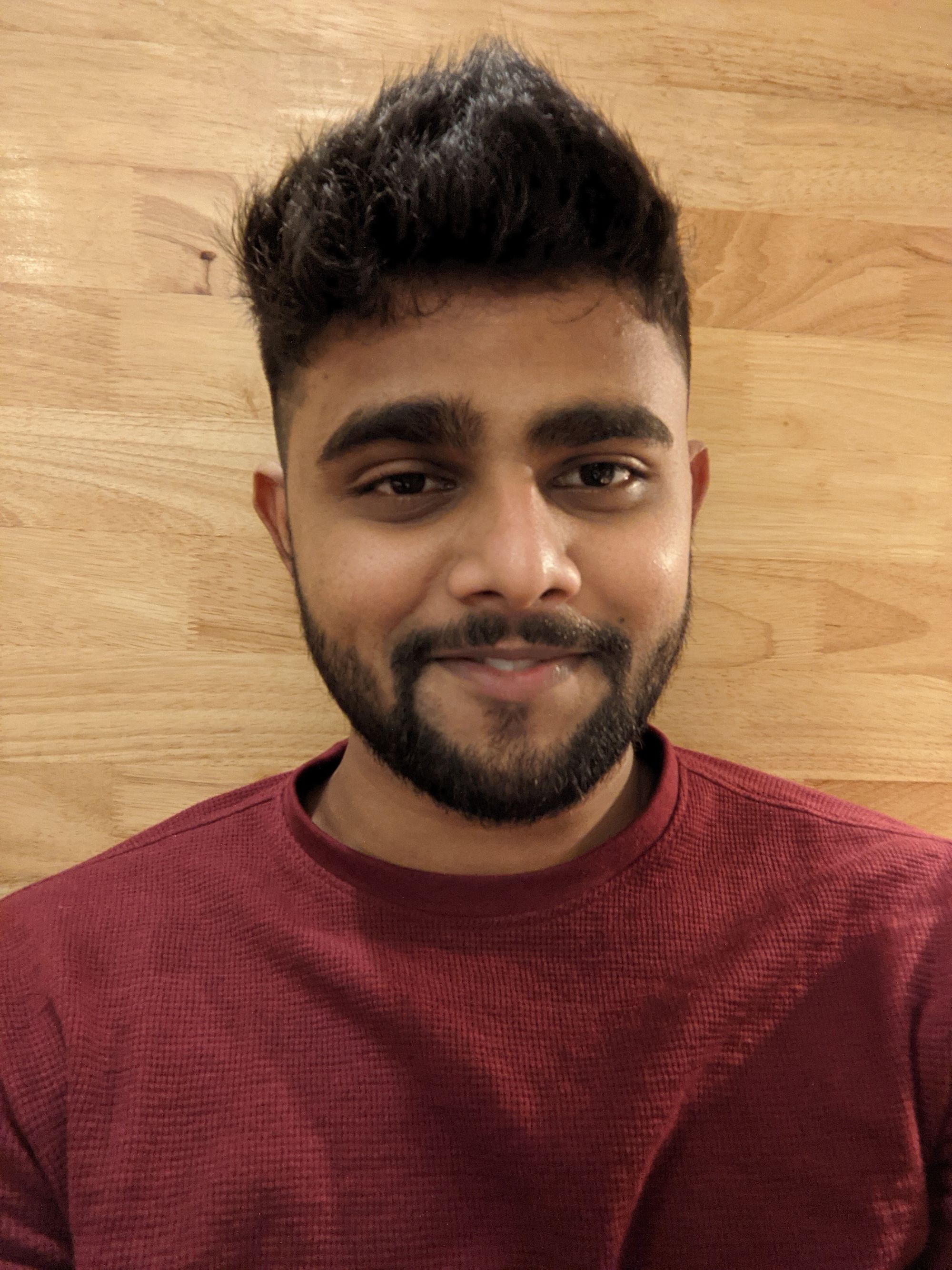 In less than 24 hours; the streets will erupt with chants as devotees welcome their beloved Bappa. In 1893, Lokmanya Tilak started the public celebration in Pune to unite Indians. Today, the festival is defined by its grandeur and incomprehensible sums of money.

The GSB Sarvajanik Mandal is the richest public group in Mumbai. The mandal’s idol graces the streets of King’s Square every year in all its glory. The richest mandal leads the way for multiple reasons.

Every year, mandals across the country attract between a few thousand and half a million devotees. To accommodate such a crowd, large temporary setups are necessary. Ultimately, the mandals have to factor in the risk of life and property.

When The Gods Invest in Insurance

The Tale of the ₹316 Crore Insurance

"We have taken an Insurance Cover of ₹316.40 crores. Every single natural calamity and disaster is covered. The insurance covers mandap, jewellery of the Lord, our staff, devotees and our equipment," said Amit Pai of the GSB Mandal.

The massive jump in insurance cover is credited to technological advancements such as QR codes for prasad, puja and donation. The mandal aims to “do things paperless this time”. Tokens and receipts will be sent to the devotees via email, text and WhatsApp.
Mandals across the country must also prepare for cyber and data security threats. Similar to insurance for laptops & other installations, insurance companies also provide data security insurance that adds another layer of protection.

The policy has been provided by The New India Insurance Company, and the coverage is extensive and unique.

Almost 10 Km further, is the oldest and most popular Lalbaugcha Raja. Each year, people from all walks of life visit Lalbaug to seek the Lord's blessings. This year, the Lalbaugcha Raja Sarvajanik Ganesh Utsav Mandal has purchased an insurance policy worth ₹25.5 crores.

"Our total insurance cover of ₹25.5 crores is of the same amount as it was two years ago," said Mangesh Dalvi of Lalbaugcharaja Sarvajanik Ganesh Utsav Mandal.

Azad Nagar Sarvajanik Utsav Samiti (ANSUS)—also known as Andhericha Raja—is still working our its coverage amount. The trust said that they are introducing some precautionary measures.
"This time, we are having beds and doctors at hand so that ready help is available," said Uday Salian, spokesperson of ANSUS.

While mandals across the country strive to elucidate culture and save traditions, such conscious initiatives are always welcome. 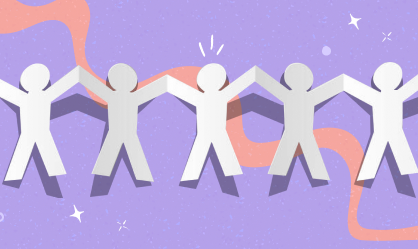 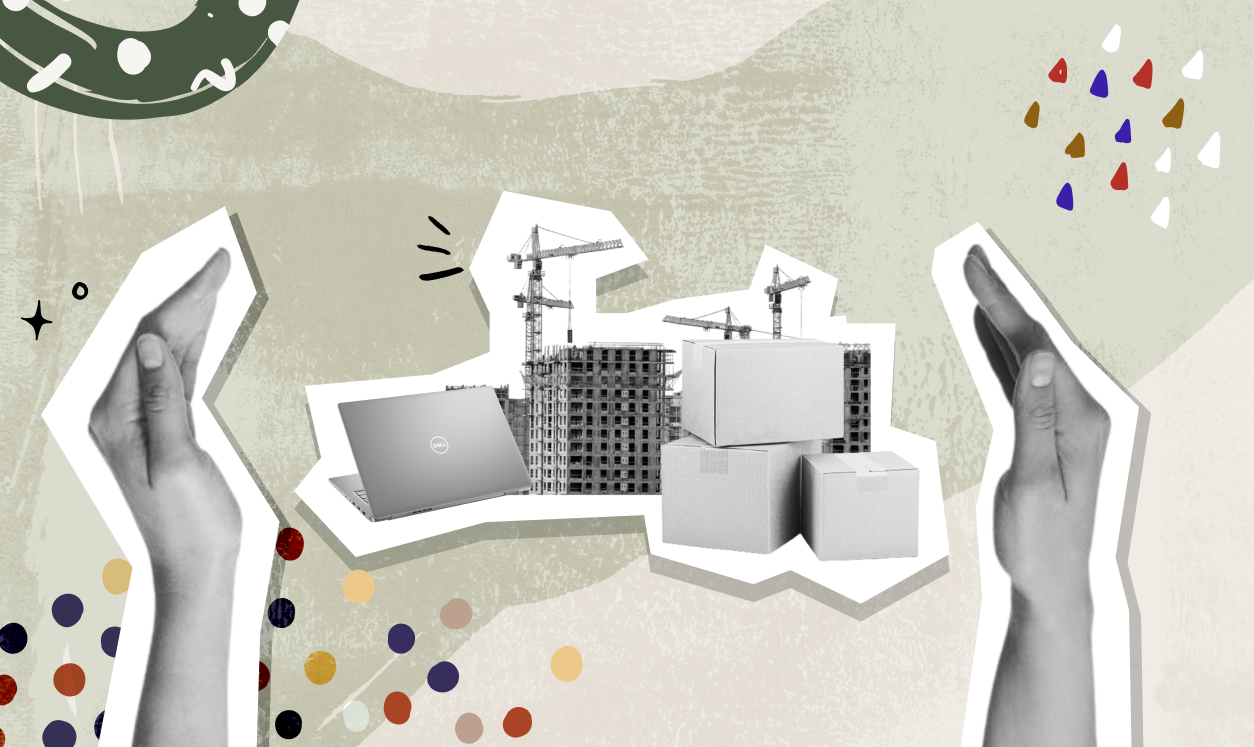 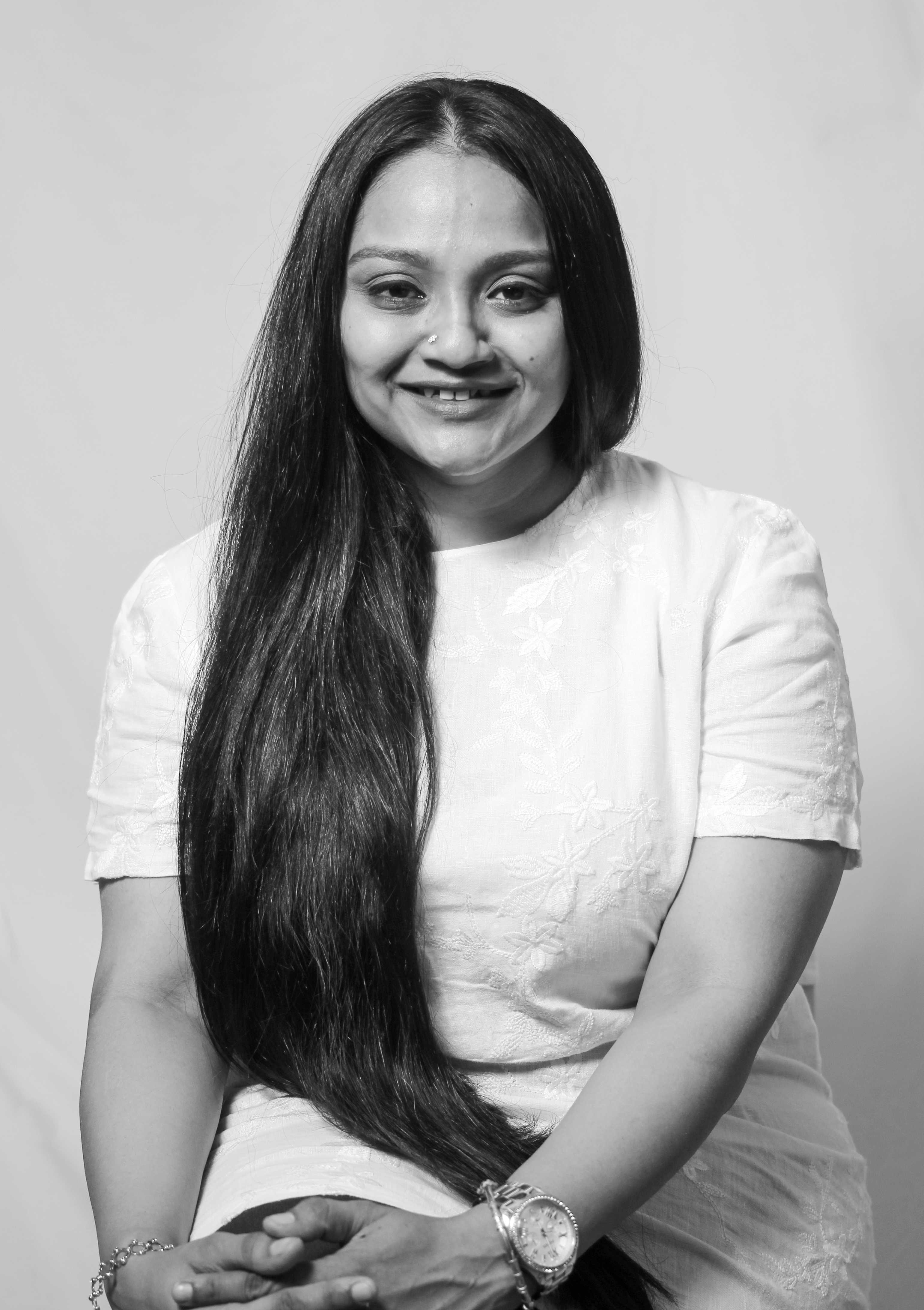 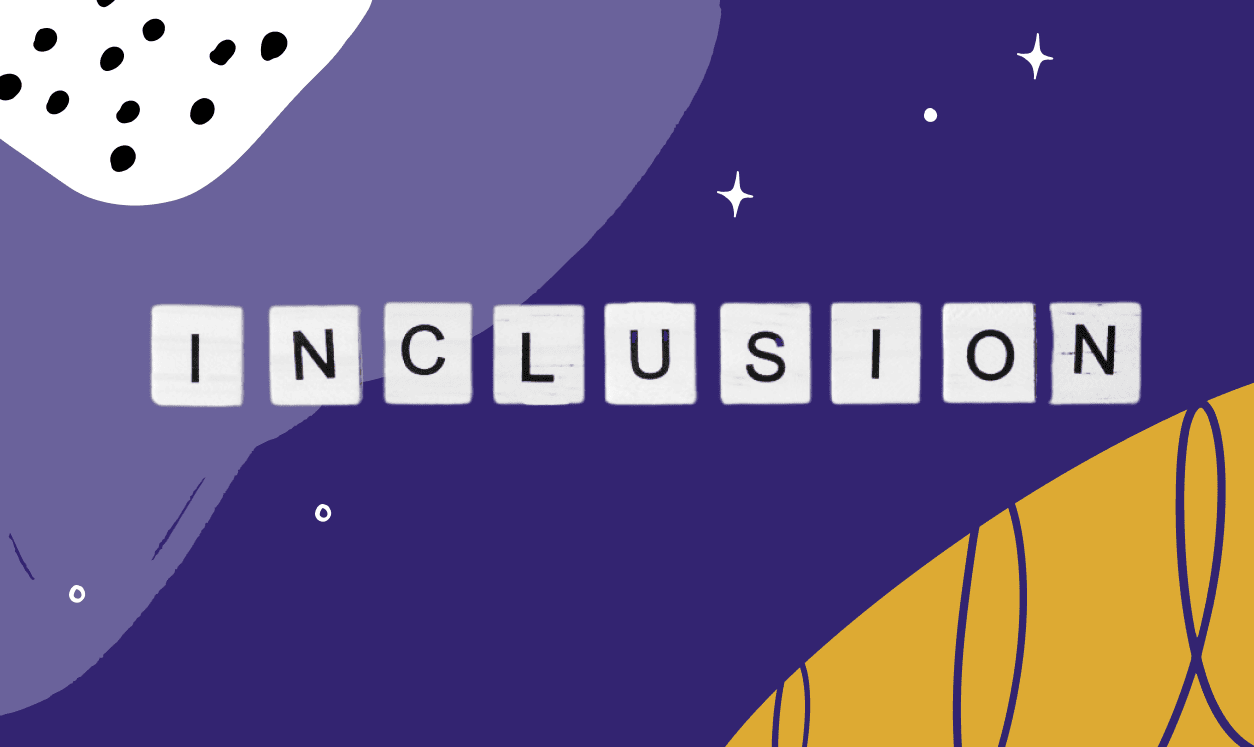 How To Ensure Inclusion In A Diverse And Hybrid Workplace 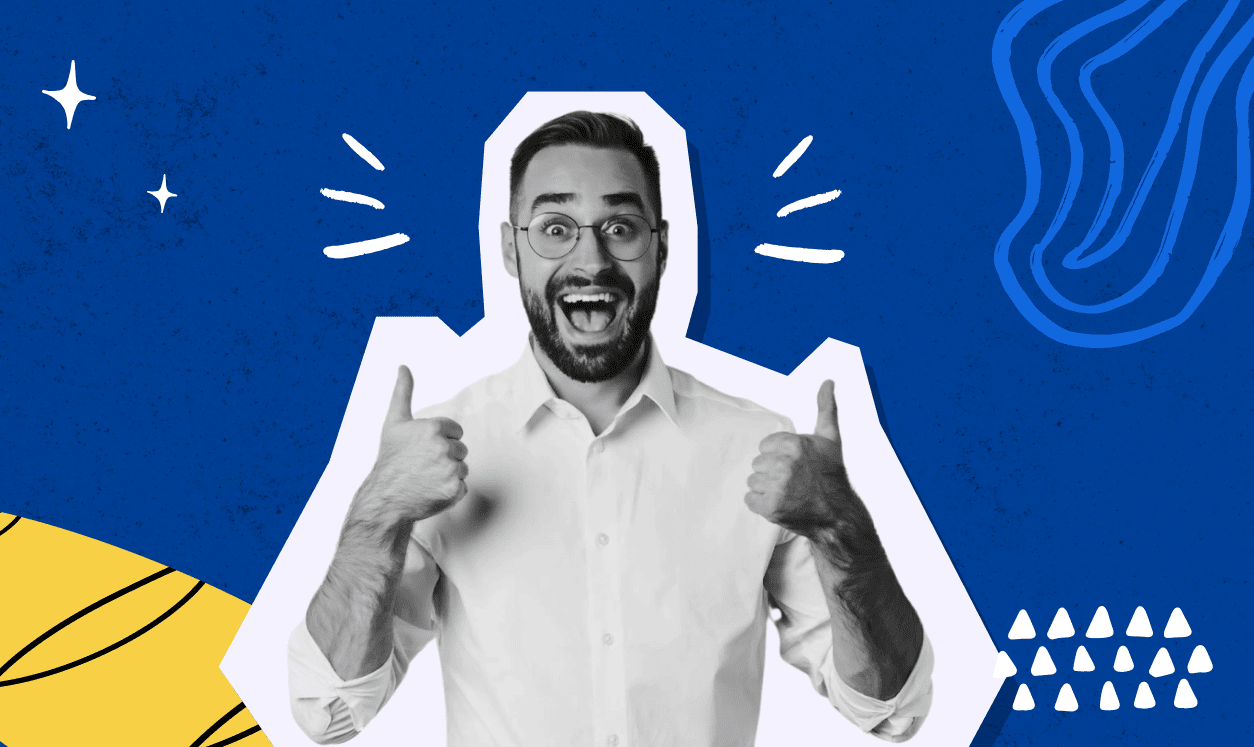 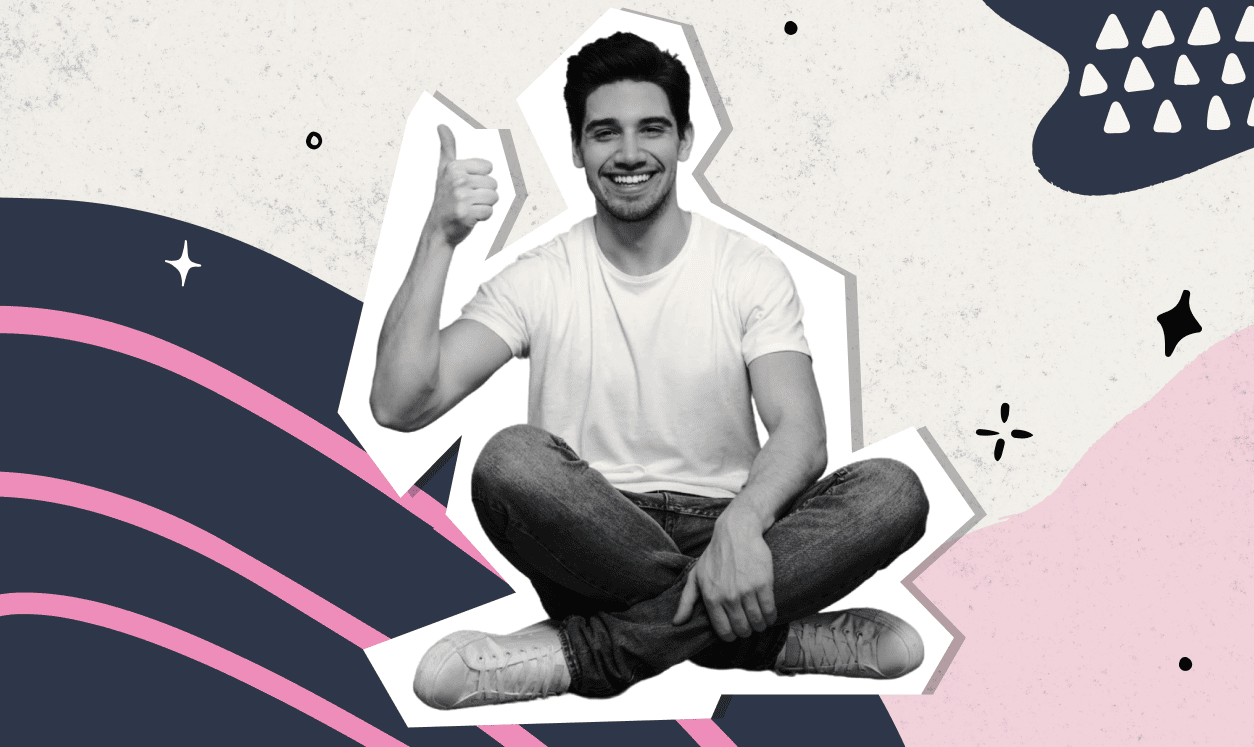 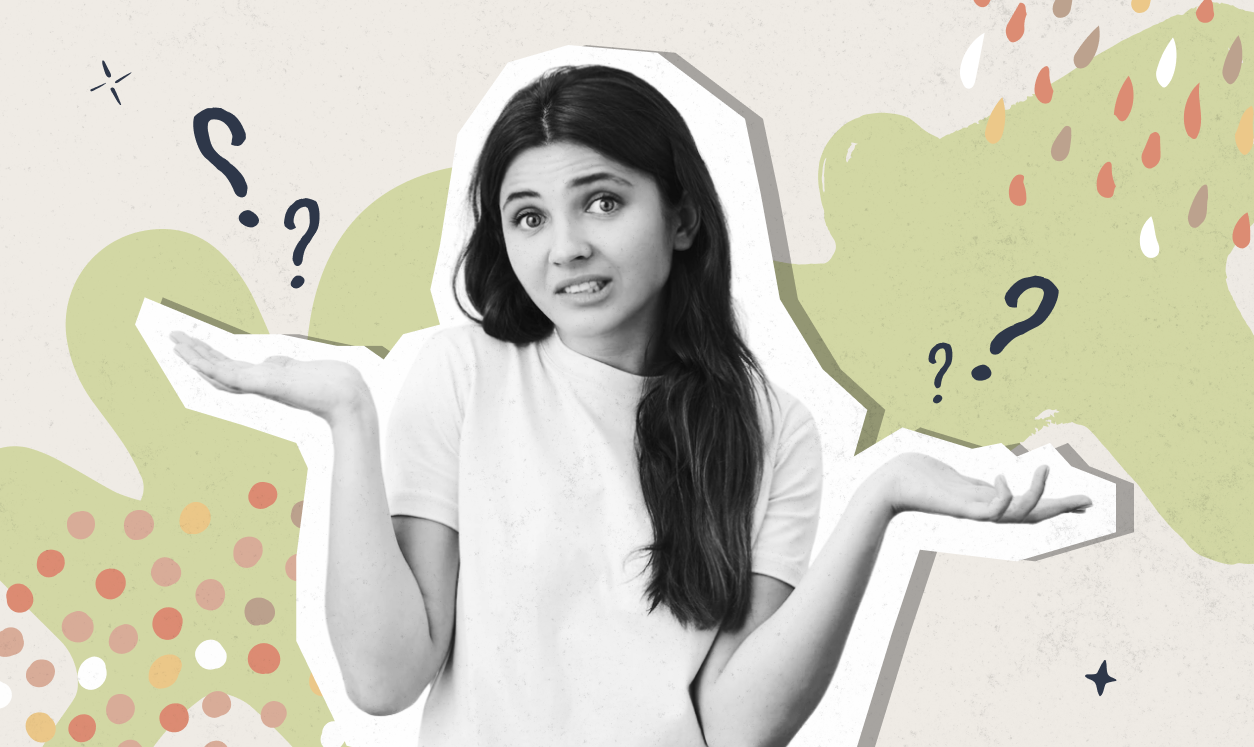 Cashless Or Reimbursement: Which Is The Better Claim?

How To Ensure Inclusion In A Diverse And Hybrid Workplace